Our development made it possible to recharge money to customers of prepaid mobile service, controlled account and Mobile Broadband plans, which are executed from POS, IVR and WEB. The system was implemented based on a layer scheme, to support high levels of transactions, mainly in validation and reloads.

Commercial validations include black lists, gray lists and validations of shops, such as refills made with POS machines in pharmacies or commercial stores. In general validations we include mobile, amount of money to reload and other aspects, while, in the reload layer, we also include reconciliation, sending alerts and reversals.

The Tecnova system has a WEB administration interface to configure the validations that must be done for each customer, or businesses, profile, download or raise services, configure a series of system parameters, such as bonuses associated with reloads, among others.

The project was extended for 24 months and 1 Project Manager, 4 Development Engineers and 1 QA Analyst worked permanently on it. 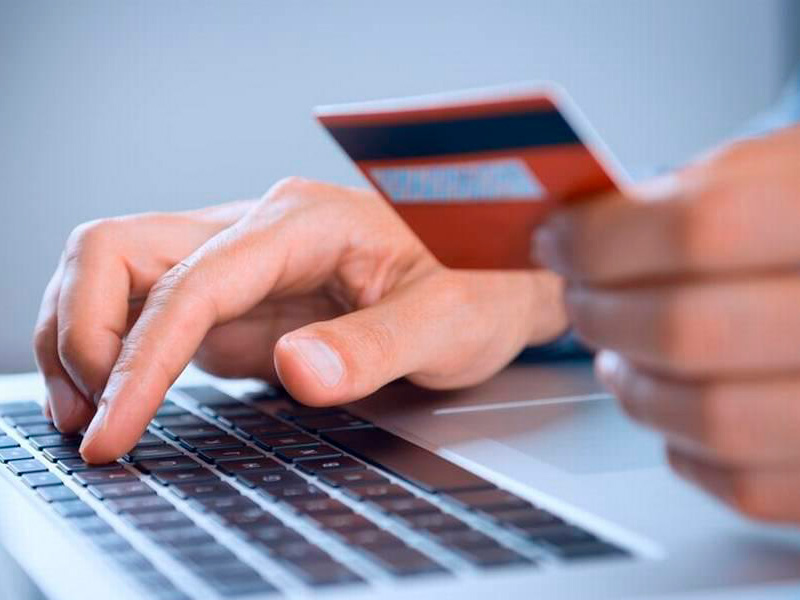 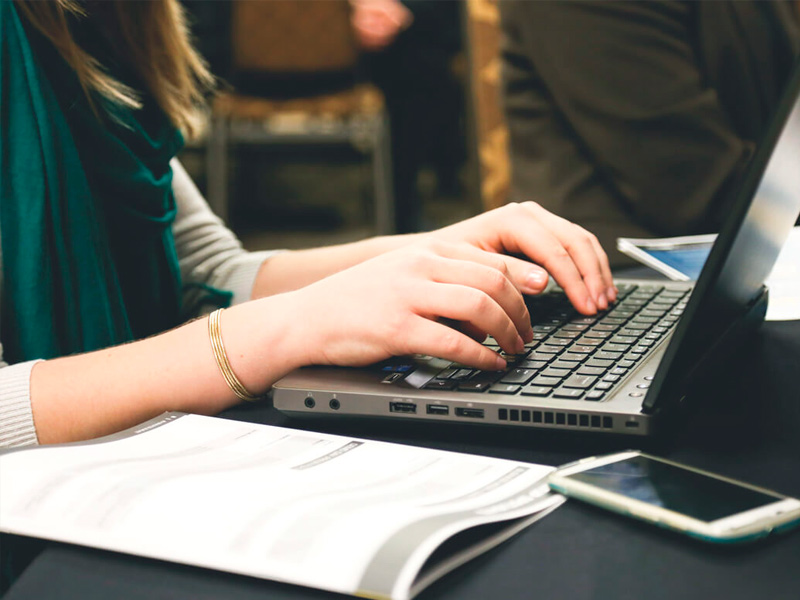 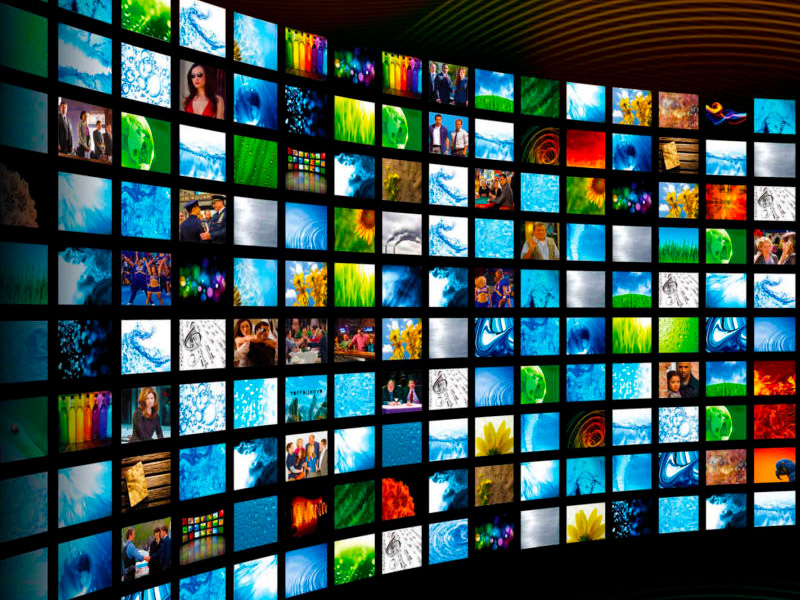