What procedures speed up the new State Digital Transformation Act? 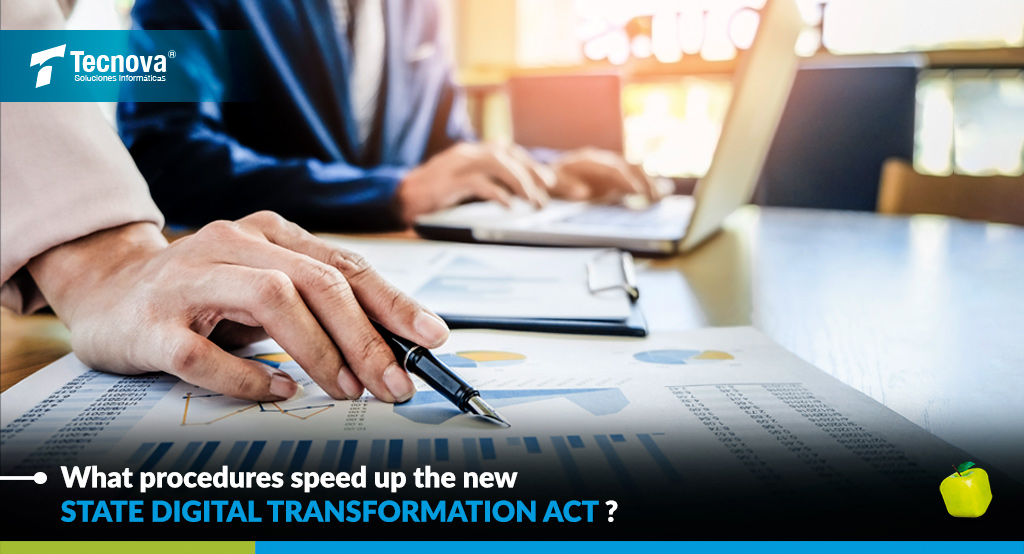 What procedures speed up the new State Digital Transformation Act?

On November 11th, the new Law on Digital Transformation of the State was enacted in the Diario Oficial.The regulations establish something unprecedented for Chile. The State will now be digital by default, i.e. institutions will leave paper-based procedures as an exception and citizens will not be asked for a procedure already completed.

As Article 1 of the new law  states: “any administrative procedure shall be expressed through the electronic means established by law, except for legal exceptions”. This way, state institutions are forced to “digitally engage.” In other words, the person is prevented from touring many institutions to get a process.

One of the reasons to promote digital government was for the hours spent doing the paperwork. According to available figures,“a citizen performs an average of 16 formalities per year, each of which allocates around  2.2 hours”. This makes them spend out-of-pocket “$136,000 for paperwork alone, considering the time and cost in transfers”.

Although the goal for December 2021 is to digitize 88% of the formalities, in Tecnova we ask ourselves: what steps has the State accelerated today because of the new digital transformation? Review!

One of the institutions that Chileans use most for any kind of procedure is the Civil Registry. For years it has added new formalities, with the authentication “ClaveÚnica”. This instrument is the Unique Electronic Identity of citizens granted by the State. It is usually requested to carry out electronic formalities and is obtained in the Civil Registry or in Chile Atiende offices.

Based on this key, endless formalities can be done on the website https://www.registrocivil.cl/. These include birth certificates, marriage, deaths, history, vehicles, clothing, professionals, disability, Civil Union and legal entity agreement. Temporary id-lock and driver’s license are also performed. Appointments can also be requested for civil marriage or civil union agreement.

State superintendence are institutions that mediate and control the entities of their areas of work. Therefore, individuals and/or entities, use these institutions to carry out a procedure of interest.

In the Superintendence of Pensions, digital procedures are certificates of membership to an AFP, consultations of pension debt, the mandate to do the pension procedure, among others. In case of Health, the claims against Isapre or Fonasa, Isapres rise claims and membership certificates are already digital.

However, the institution that reached a 100% progress regarding its digital formalities was the Superintendence of Social Security (SUCESO). Currently, processes such as claims for miscalculation of the Disability Allowance, entering queries, claims and suggestions to SUCESO, appeal to the rejection of a medical license, among others, are already digital. In this process, companies such as Tecnova,  have supported the realization of solutions with a view to achieving the total digital transformation of the State.

When you lose your  documents, cards or cell phones, what’s the first thing you plan to do? Get a record of the fact declaration in Carabineros. For some, after the trauma of the robbery, having to go to a police station and wait to be taken care of can be a real nuisance. In order to save time, since the first half of 2019 there is the “Virtual Police Station”.

This platform serves to make some fact declaration, such as: records for work purposes, abandonment of the home, loss of documents and mobile phone, and visitation regime. However, such important procedures as criminal complaints of theft are still under way, projected to be developed by 2021.

Projections of the State’s Digital Transformation

According to the statistics of the Registro Nacional de Trámites (RNT), as of October 29, 2019, out of the 3,517 procedures granted by the state, there are 1,732 digitized. In sum, in the 213 institutions that exist, 49.25% of the formalities are digitized.

The government’s projection is that, by December 2019, the state will digitize 55% of its paperwork. But the ambitious goal is by December 2021, when 88% of the State’s formalities are expected to be digital.